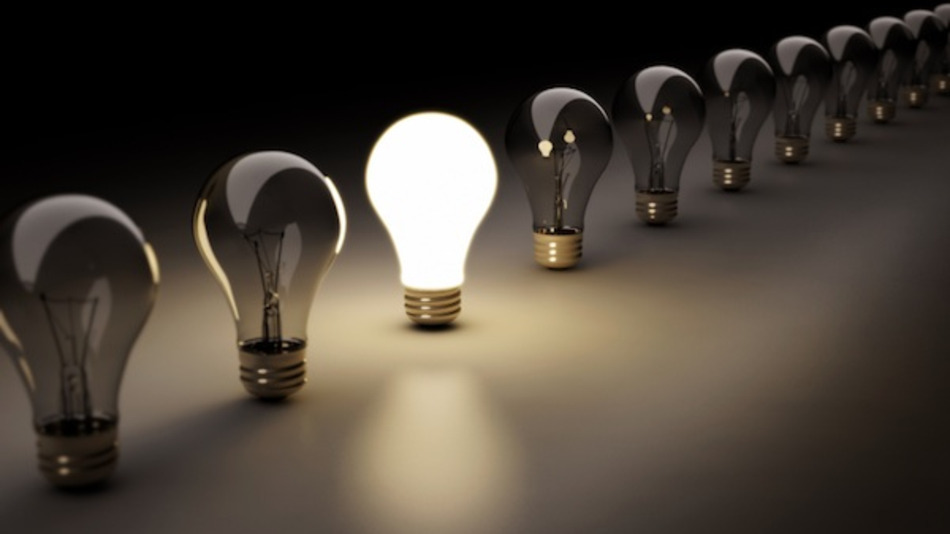 New talent arising is not the product of a single phenomenon. If we think about some historical examples, such as the Florence Artists of the Renaissance, we can identify a pattern: Talent tends to appear in clusters.

There is a proportional leap in talent arising when and where we can identify a chain of mentoring. This adds up to a cooperation and competitiveness amongst artists that start accelerating their learning speed.

Gary McPherson from the “Melbourne Conservatorium of Music”,  the Australian “Victorian College of Arts” faculty sister, studied the practice of a clarinet apprentice (named Clarissa for the purpose of the study). This research revealed an average person being highly productive for 6 brief minutes, during one of Clarissa’s practice sessions.

Clarissa listened to the song at work, played two notes, focused her attention on the paper, and played 7 more notes. After the first mistake she stopped and started singing the phrase. Then she paused herself, like she was re-playing the phrase in her mind, and finally started playing.

This process is commonly known has Deep Practice. The student is managing the process of dealing with errors by fixing them with focused attention.

Deep practice consists on performing on the edge of one’s ability. This will lead to mistakes that will make the student perform better by forcing him to fix the errors.

Effortless performance is a terrible way to learn. Obstacles, on the other hand, are desirable in learning because the student develops the ability to turn mistakes into skills.

Talent, therefore, does not come from genes and environment. Talent is not the product of nature and nurture. It’s a skill acquiring process that comes from deliberate practice:

It is when this deep practice method starts converging with powerful ignitions of creativity and challenge, combined with a master coaching guidance that skill is created and talent is acknowledged.

For more on the subject check “The Talent Code”, by Daniel Coyle