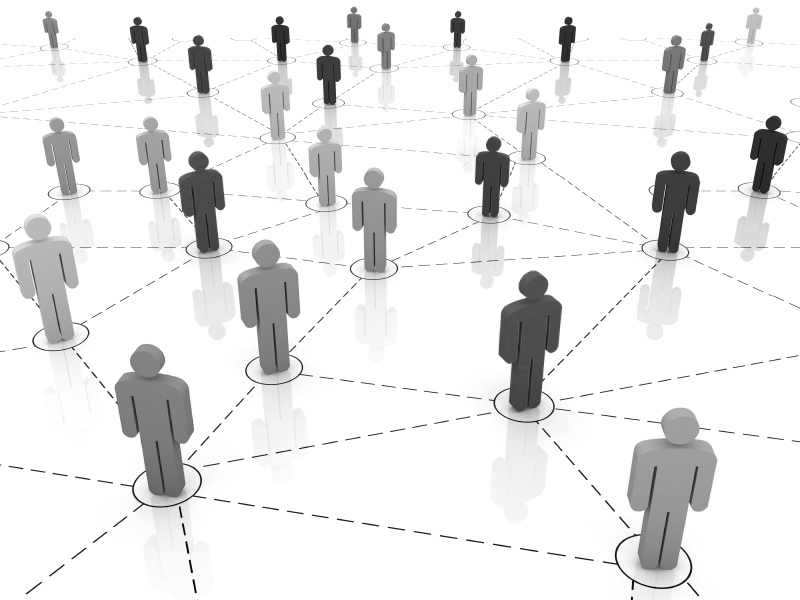 “I cannot teach anybody anything. I can only make them think.”

“When you demand people to act a certain way, you threaten their autonomy, and so they naturally resist. When you let them arrive at a solution on their own (or with gentle guiding) they’re more likely to comply.”

Only one thing is more frightening than speaking your truth, and that is not speaking it

“Tact is the art of making a point without making an enemy”.

“Critics generally criticize the work they most wish they did.”

“What are they hearing that I am not hearing?”

“Some people’s idea of free speech is that they are free to say what they like but if someone says anything back, that is an outrage.”

“Part of the happiness of life consists not in fighting battles, but in avoiding them. A masterly retreat is in itself a victory.”

“The problem with the world is that the intelligent people are full of doubts, while the stupid ones are full of confidence.”

“We build too many walls and not enough bridges.”

“I can calculate the motions of the heavenly bodies, but not the madness of people.”

“In true friendship, one can express anything and everything without feeling ashamed or afraid of being rejected”

In the End, we will remember not the words of our enemies, but the silence of our friends.

Loneliness does not come from having no people around you, but from being unable to communicate the things that seem important to you.

(Being a good teammate) “Is all about ENGAGEMENT. You start paying attention to what the other person needs and wants.”

Learn to look at people as they really are and not as you would want them to be.

All that gifted children need is a community around to prepare them for the world. The lesson is simple. However, it is striking how often we ignore it. The myths of the best and brightest and self-made man say that to get the maximum human potential, just identify the most promising people. We look at Bill Gates and say, in a spirit of self-congratulation: “Our world allowed that 13 year teenager to become a tremendously successful entrepreneur.” But that’s the wrong lesson. The world only let a 13 years old person to access a time-sharing terminal in 1968. If a million teenagers had received a similar opportunity, how many other Microsofts exist today? When we misunderstand or ignore the real lessons of success, talents are wasted. If Canada created a second hockey league for children born in the second half of the year, the adult stars in this sport would double. Now multiply this lost potential for every field and profession. The world would be much richer than this where we settle.

Marita doesn’t need a brand new school, with sparkling facilities and a multitude of sports courts. She doesn’t need a laptop, a smaller class, a teacher with a Ph.D. or a bigger apartment. Also, doesn’t need a higher IQ or a mind as agile as Chris Langan. All these things would be great, of course. But none of it reaches the heart of the matter. Marita just needs a chance, because people in her world rarely get even a single opportunity to succeed in life. And look at what was given to her: someone took a little bit of rice fields to the South Bronx and explained to her the miracle of meaningful work.

When children perceive that success is dependent on how they stack up relative to others, they worry about not being able to live up to these expectations. After all, they have no control over how others will perform, so this just adds to the uncertainty and stress of the situation. Performing up to their own abilities may not be a sure thing either, but at least it is more in their control.”

Project Aristotle is a reminder that when companies try to optimize everything, it’s sometimes easy to forget that success is often built on experiences — like emotional interactions and complicated conversations and discussions of who we want to be and how our teammates make us feel — that can’t really be optimized.

How to give feedback without crushing someone’s confidence (Part I):

I’m giving you these comments because I have very high expectations and I know that you can reach them (i.e. criticism + high standards + assurance of ability).

How to giving feedback without crushing someone’s confidence (Part II):

I’m being critical because I have high standards” and “I’m holding you to these standards, even though they are challenging, because I believe that you have the potential to reach that level of excellence.” Doesn’t this feel more empowering?

If a resolution is not reached, you can both walk away knowing why you failed to compromise—you are being true to your individual values, and you simply haven’t found a way to make them intersect—for now.

When people are inadvertently hurtful, calling them on their behaviour will give them a chance to change their ways and to make amends.

Usually hardworking people get the most criticism.

In the best teams, members listen to one another and show sensitivity to feelings and needs.

If people try to bring you down it just means you’re already above them.

Kill them with kindness

Most of the times, aggression will drive your enemy to do something that you are trying to prevent.

When we deny people’s feelings, the logical parts of their brain literally shut down.

When a person can’t handle who you are, dumping you is really a sign that they know that they won’t be able to interact with you in the dysfunctional way they’d like to.

When people are deliberately hurtful or just don’t care, confronting them will bring out defensiveness or hostility, thereby revealing their true nature.

What has changed is that solidarity disappeared. When anyone was harassed, they got help from others, or at least their testimony. Nowadays they are alone before the harasser. This is particularly difficult to bear. Besides the fact of being harmed, they feel their friends’ betrayal. They suddenly discovered that their working friends are cowards who refuse to testify the damage. They start to avoid the harmed one and no longer want to talk to them. This is where it becomes difficult to get out of the well, especially for those who like their work and for the most professionally involved.

Listen to what your friends tell you because they can (and will always) tell you the things you don’t want to tell yourself.

A well-known principle of human behaviour says that when we ask someone to do us a favour we will be more successful if we provide a reason. People simply like to have reasons for what they do.” – The key word is “do this BECAUSE…

Live in such a way that if someone spoke badly of you no one would believe it.

“Potential Vs. Product” AND “Prodigy Vs. Hard Work”

People tend to look at a Prodigy as a continuous Potential (a.k.a: a Product to be); and Product as the result of Hard Work.

Actually, a Prodigy has already spent a lot of (unnoticed) Hard Work into his/her craft. In our minds eyes, the Prodigy is closer to an already final Product then the actual Hard Worker. He passed the Potential stage. And continuous Hard Work rings out in our psychological memory has a Potential unfinished product.

So, “Potential is to Hard Work” as “Prodigy is to Product.”

Also, from the psychological point of view, a Prodigy (like, let’s say, Michael Jordan) is more likely to be admired (instead of envied) since the distance he is from common people doesn’t allow us to relate to his achievements or abilities.

In the end, Hard Work builds Potential into a Product that we will, eventually, call Prodigy, the state of easiness that comes from mastering our craft.