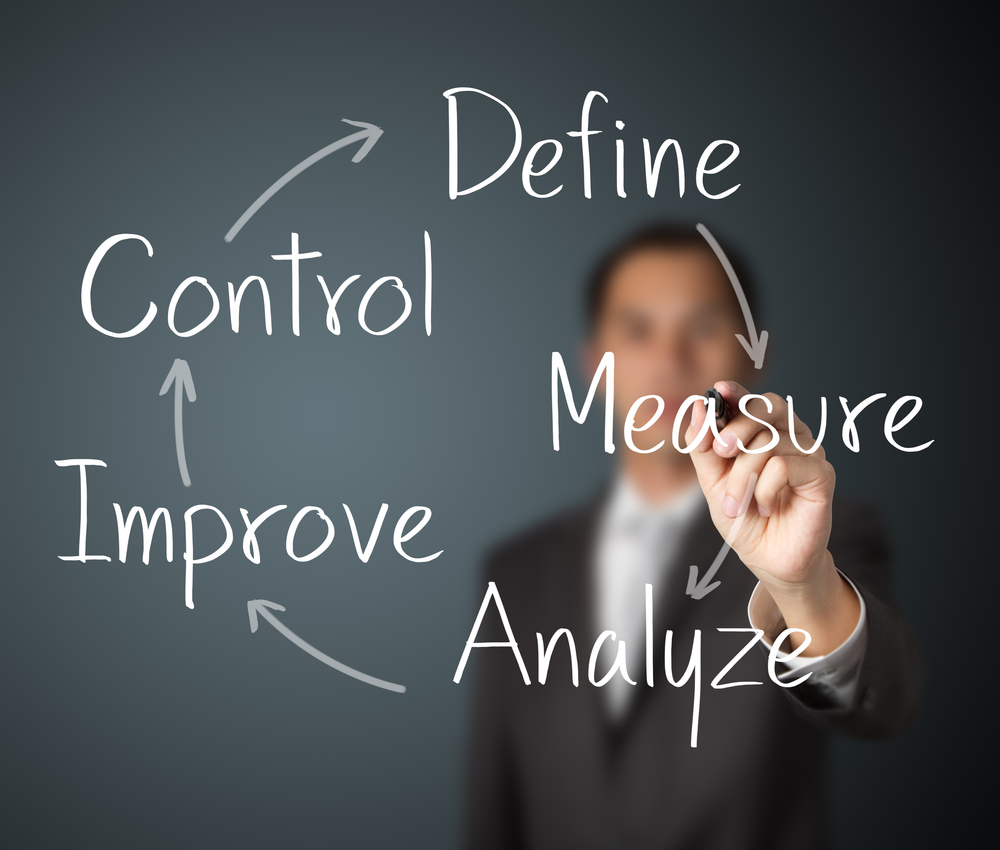 “It is futile to do with more things that which can be done with fewer.”

“If I had more time I would have written you a shorter letter.”

“If you fail to plan, you are planning to fail.”

“Lack of time is, in fact, lack of priorities”

“The person who chases two rabbits catches neither.”

“When you spend your time and precious mental energy focusing on the meat, you have no time to waste on the fat.”

“The way to be successful is to learn how to do things right, then do them the same way every time.”

“The best time to plant a tree was forty years ago. The second best time is today.”
Divea

“Talk to those who can make you better than you are.”

“Surround yourself with people who are going to lift you higher.”

“If something isn’t help you to be stronger, then it is weakening you.”

“Silence is the place productive people go to think.”

“The man who grasps principles can successfully handle his own methods. The man who tries methods, ignoring principles, is sure to have trouble.”

“I not only use all the brains that I have, but all that I can borrow.”

“Taking out the bad does not create the good. It just leaves a vacuum.”

“The potential you don’t express today turns into pain tomorrow”.

“Did we not know that the human mind seldom arrives at truth upon any subject till it has first reached the extremity of error.”

“Regardless of the fucked up acts of others, we have to reach within ourselves and grow.”

“Never throughout history has a man who lived a life of ease left a name worth remembering.”

“You have to take a look in the mirror and say – how can I get better? – All players think is somebody else’s fault. But when you’re a great player, your job is to make the lesser players better.”

“Emphasizing effort gives a child a variable that they can control. They come to see themselves as in control of their success. Emphasizing natural intelligence takes it out of the child’s control, and it provides no good recipe for responding to a failure.”

“We discovered that those who think that innate intelligence is the key to success begin to discount the importance of effort. I am smart, the kids’ reasoning goes; I don’t need to put out effort. Expending effort becomes stigmatized. It’s public proof that you can’t cut it on your natural gifts.”

“A person who grows up getting too frequent rewards will not have persistence, because they’ll quit when the rewards disappear.”

If it’s not important, don’t waste time on it.

Let the little bad things happen and look for great things to materialize.

A lot of missteps were undertaken by doing nothing.

Extremism in the pursuit of excellence is not a vice.

Confidence is what turns thoughts into action.

Confidence is a belief in one’s ability to succeed.

Ambition mistakes come from a decision to act. But the mistake of indolence implies doing nothing, i.e., refuse to change a bad situation for fear.

You can either choose to be creating or to be consuming.

High levels of self-confidence can be a result of “Dunning-Kruger Effect” which essentially means you can’t recognize your own ignorance.

Spaced practice = smaller number of repetitions spaced several times through the course of a day, week or month.

Interleaved practice = Re-order your topics and subjects in a random fashion. This way you’ll prevent yourself from boredom and continuously trigger your brain to new things.

Visualization helps you get better, faster. Visualize your fingers, scale patterns, phrasing, articulation, melodies, transcriptions and ideas of your own.

Mindful practice: When playing your instrument apply deliberate attention to every detail: your breathing, the fingers, the strings, the soles of your feet, the sound of the wood… literally everything!

Focus on being productive and not on being busy.

EFFICIENCY = Acting on what bring us closer to our goals.

Shorten your working time to narrow tasks to its fundamentals.

TIME is wasted in proportion to the amount available.

GROUP WORK – be sure that people around you stay focused instead of socialize, complain or ramble.

Use “DO NOT DISTURB” signs when at work.

Be objective. Say NO!

Being efficient does not mean being serious all the time.

Think about your goals. Without them, your mind will create problems to solve.

Keep building your strengths and relax on your weaknesses.

GO TO THE POINT in order to MAKE THINGS DONE.

Being busy does not equals being productive.

Brain exercises are a must: Speed, memory, attention, flexibility and problem solving.

Your brain gets bigger, like a muscle, when it gets to think about something hard.

Set rituals. Don’t rely on willpower. Rely on those rituals.

The quality of your practice determines the calibre of your performance.

To be effective, praise needs to be specific and sincere.

You remember things that ignite your imagination.

“Self-regulation” is the process that the most effective practitioners do to make sure they’re not being inefficient and simply banging their heads against a wall.

Failing to plan is planning to fail.

One day you’ll wish you had started sooner.