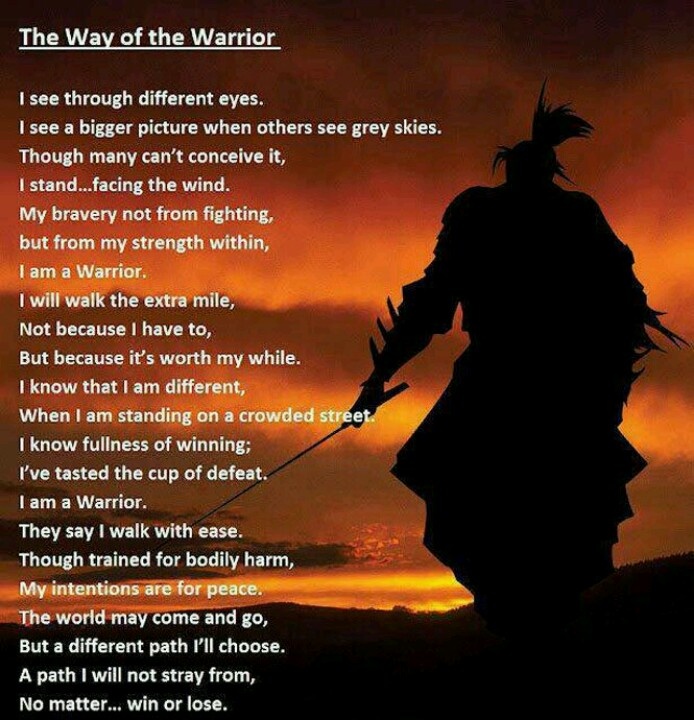 “If Man Works Hard the Land Will Not Be Lazy.”

“Persistence is the mother of personal change.”

“Obsessed” is just a word the lazy use to describe the dedicated.”

“The key to my success is perseverance, the virtue of the less brilliant”

“Every arrow that hits the bull’s-eye is the result of one hundred misses.”

The Sages of Sivana

“Your I CAN is more important than your I.Q.”

“What the victim calls luck, the hero calls relentlessness.”

“Success is the result of persistence, stubbornness and willingness to strive for several minutes to understand something that would take most people to give up after a few seconds.”

“Failure is not having the courage to try.”

“Good people are good because they’ve come to wisdom through failure. We get very little wisdom from success, you know.”

“As long as we have faith in our own cause and an unconquerable will to win, victory will not be denied us.”

“The ones who sweat more in practice bleeds less in war.”

“You never fail until you stop trying”

“If I don’t fear mistakes it’s because I am always ready to fix them.”

“How often in life we complete a task that was beyond the capability of the person we were when we started it.”

“I am more than I appear to be, all the world’s strength and power rests inside me.”

“If you are afraid of failure you don’t deserve to be successful.”

“I’m always feeling like I’ve got to be better”

“In order to be irreplaceable one must always be different”

“A wise man makes his own decisions, an ignorant man follows the public opinion.”

“Be the player, not the chess piece.”

“Master being different. One day you will be recognised because you are different.”

“All you have in life is your reputation: you may be very rich, but if you lose your good name, then you’ll never be happy. The thought will always lurk at the back of your mind that people don’t trust you.”

“Quality means doing it right when no one is looking.”

“Difficulties in life are intended to make us better, not bitter.”

“You have to make a stand because when you are really good people don’t like you.”

“Be the best, and prepare to be attacked. Only mediocrity is safe.”

“Impose yourself as a person who challenges, consistently, the status quo and most people will learn how to avoid defying you.”

“Make ambition errors, not indolence. Develop the ability to do bold things, but not to hold back.”

” Fighting for the truth may put you all alone against the whole world.”

“In the End, we will remember not the words of our enemies, but the silence of our friends.”

“Some people don’t understand you and some will become your opponents because your truth will destroy their lies. Their lies are their comfort, and their hope. Your truth is too dangerous.”

“They tried to bury us, but they didn’t know that we were seeds.”

“The thousand-mile journey begins by taking that first step.”

“Biologists often speak of the ‘ecology’ of an organism: the forest’s tallest oak is not the tallest just because it originated from sturdier fruit. It is also taller because no other tree blocked the sunlight in its direction, because the ground around it was deep and fertile, because no rabbit gnawed its shell when it was still new, because no woodcutter brought the tree down before it was fully developed. We all know that successful people originate from resistant seeds. But do we have enough information about the sunlight that warmed the soil where they laid their roots and the rabbits and lumberjacks of whom managed to escape?”

“The job of a leader is to grow more leaders.”

“When spider webs unite, they tie up a lion.”

“Success is not counted by how high you have climbed but by how many people you brought with you.”

“The thing that is really tough is to have worked so hard to be as good as I can be and to be so misperceived by so many people as such a selfish, arrogant, internally focused person.”

“People are not brave enough to accept their own ignorance.”

“The best defense is a good offense.”

Tell me and I forget.

Teach me and I remember.

Involve me and I learn.

Only those who will risk going too far can possibly find out how far one can go.

Mistakes are the proof of hard work and living in the edge of your abilities.

If you’re going to make a mistake, make a wild one.

If unpopularity is the price you pay for your principles than it’s a small price.

Adversity does not create character; reveals it.

If Nature had been comfortable, mankind would never have invented architecture.

The warrior who sets out to battle thinking the war is lost and does nothing to change it, surely, will come back defeated.

If you don’t stand for something, you will fall for anything.

Misunderstood is the price ambition pays to become legendary.

Confrontation might be scary, but it will separate out your true friends from your false ones.

Sometimes in life, you need to fight back to earn some respect.

Courage gives you the self-control to persist where others have failed.

Courage allows you to do whatever you want to do because you know that it is right.

How hard do you play when no one is watching?

Practicing key habits when we don’t want to is the most key habit of all.

Consistency is the mother of mastery.

It took me 20 years to become an over night success.

The journey of a thousand miles begins with a single step.

If I have seen farther than others, it is simply because I have stood on the shoulders of great teachers.

And that’s a wrap.  Have yourself a merry little Christmas. And a Happy New Year too 🙂  With all my love, respect and admiration, I hope to see you soon.  2017, here we go!