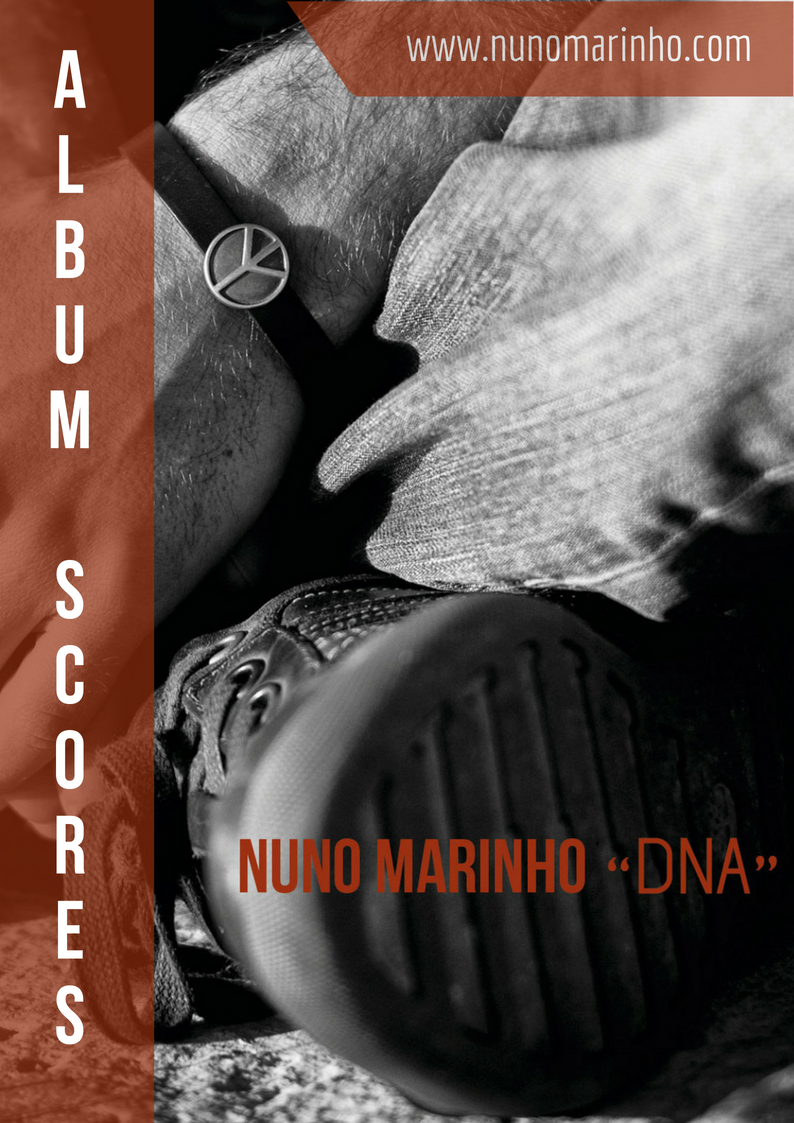 The Best Jazz Instrumentalist of the 2010 edition of S. Luiz Jazz Festival released his 1st album, one that clearly demonstrates both the reasons that led him to win this award, and the quick and upward trend that has suffered from then on.

Nuno Marinho is a handful guitarist with technical sophistication and a special sensitivity. The influence that Pat Metheny has on his playing is obvious, and the jazz-funk-rock of his trio with Augusto Macedo (electric bass) and Diogo Leonidas (drums) have somewhat orthodox contours, revealing his own vision and strong arguments that shaped this album.

All written by Marinho, the themes are functional, leaving the focus of what is happening in improvisation. This is intense and objective, flowing with ease, ideas and purpose.

The slower, introspective songs are the strong suit of the musician born in Coimbra, now living in Lisbon: “Abandono” and “Bruised, Battered and Broken” are pieces that make us want to listen to them again and again, due to the composers ability to reveal sadness as a good emotion. Still, the identity of this project is revealed in tunes such as “Rock Bop” and “Playful Bites”. It is there that Nuno Marinho guitar playing excels.